What does your ticket get you?

Five years ago, on a retreat to California wine country, one of the ladies discovered Patel Winery on a local map and wondered aloud why were weren’t headed there given that we are a South Asian executive women’s group? Years later, I hunted down the founder and CEO.

Friday, January 24th, join us in the private dining room of Kiran’s Restaurant in Houston for a Winemakers Dinner with Raj Patel. He will narrate as we enjoy a four-course bespoke menu, created by Chef Kiran, and matched with the wines from this Napa Valley vineyard..

This LadyDrinks event is open to couples and friends.

Raj Patel moved to California from India when he was 6 years old, and is currently one of the few Indian Americans involved in the Napa wine industry. When he graduated from college, he did a summer internship at Robert Mondavi Winery and became a fan. Patel Cellars released their first commercial vintage in 2007.

The focus of their vineyards is in the southern part of Napa Valley – continuing to source from select vineyards mostly in the Coombsville region. Coombsville is among the cooler parts of the valley and is a region strongly influenced by the nearby San Pablo Bay.

Wines we will be tasting: 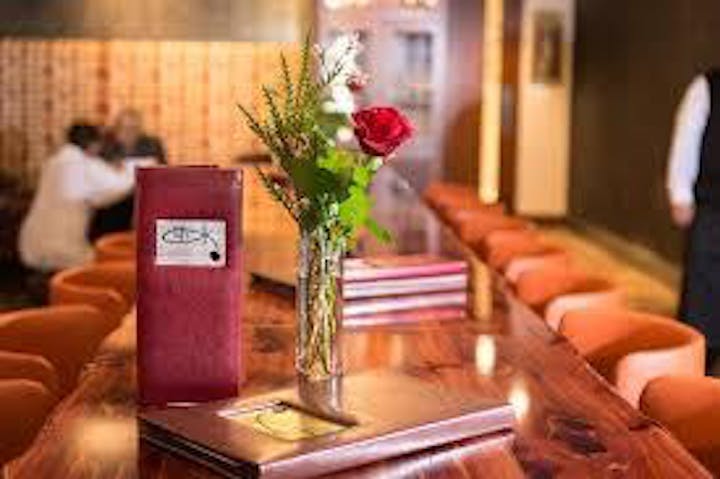 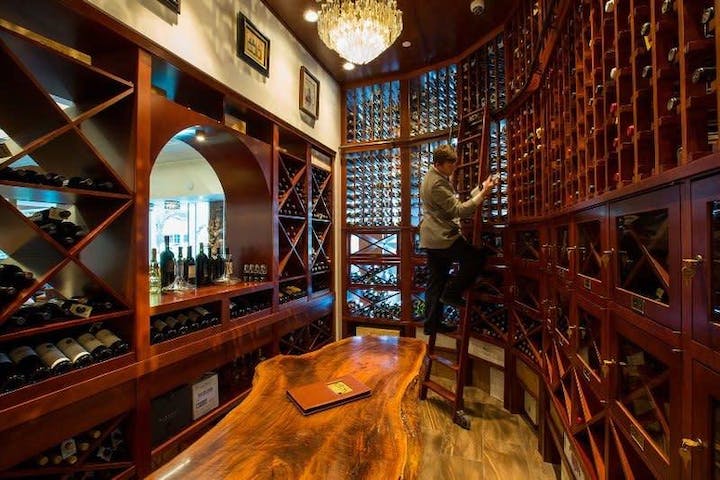 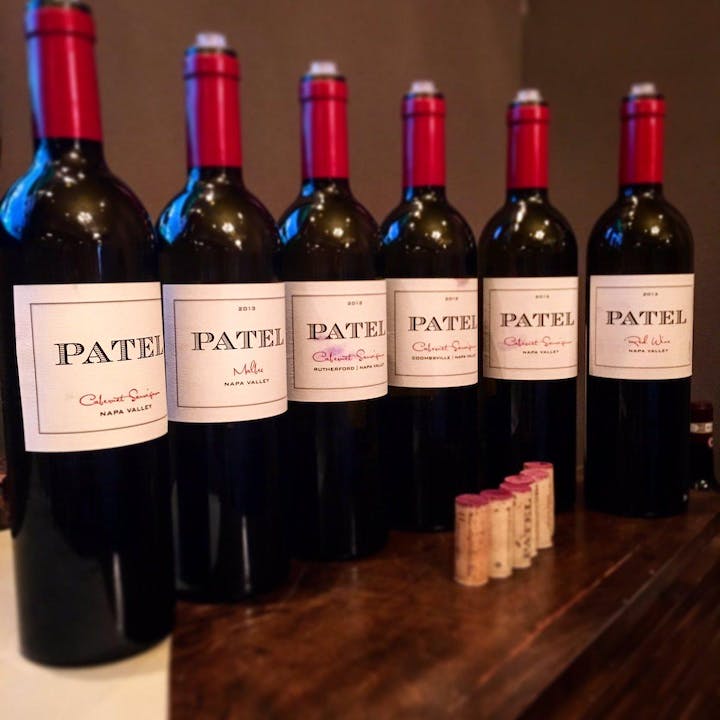 LADYDRINKS PRIVATE TOUR OF THE MUSEUM OF FINE ARTS OF ‘WOMEN-ONLY ARTISTS...
Scroll to top