LadyDrinks Women's Networking, based in New York City, hosts a

LadyDrinks is a leadership development platform for executive women, based in New York City. It is led by long time television presenter Joya Dass and began with an intention to support South Asian professional women. However, in the last few years, the initiative has expanded to include women around the globe, with annual events in Paris, London, Toronto, Brussels, and the UK.

The movement rings in 8 years in 2020 and celebrates International Women’s Day with a series of dinners: Milan. London. The Montreal dinner is on the evening of February 13th and welcomes eight executive women to have a seat at the table at woman-owned restaurant Nora Gray.

This dinner is a conversation-driven format. In a round-robin, we will introduce each woman attendee and her company/title. Each woman shares a recent win, a current challenge, one resource she has to share, and one thing she needs right now. Joya will moderate the conversation.

The theme for International Women’s Day 2020 is #EachforEqual. We celebrate women’s achievements with this dinner. 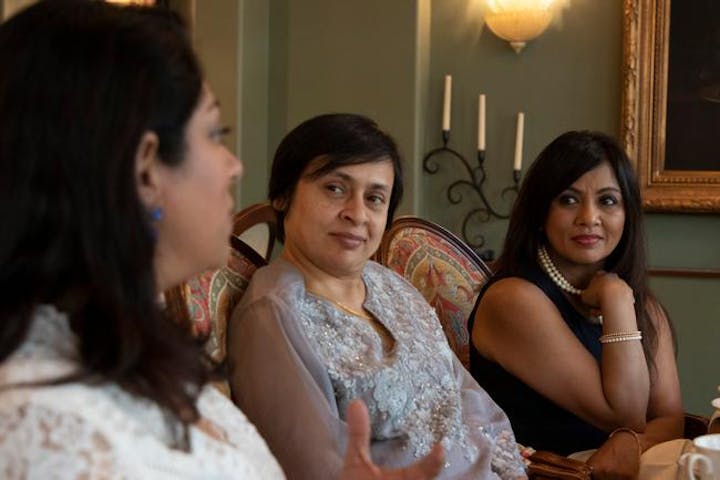 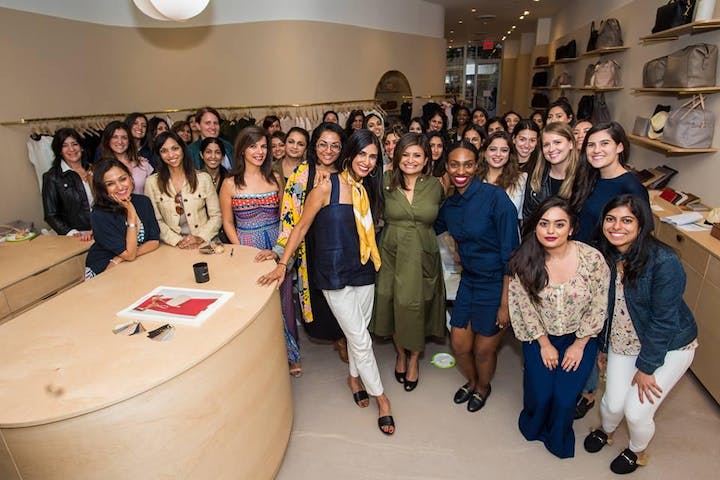 LADYDRINKS PRIVATE TOUR OF THE MUSEUM OF FINE ARTS OF ‘WOMEN-ONLY ARTISTS...