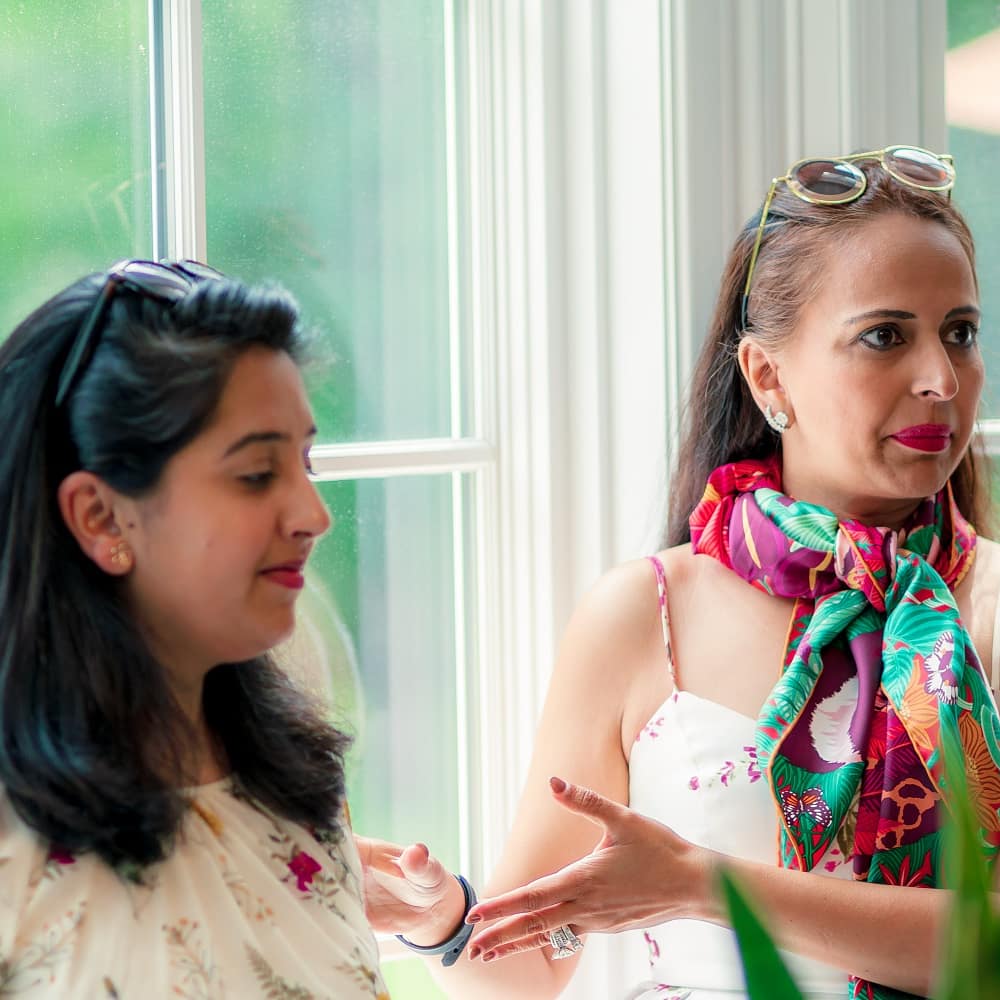 Someone asked me last week, “Joya, you do events all the time. What makes an event ‘successful’ in your eyes?’

During the Fireside Chat in March, Anjula Acharia, Priyanka Chopra’s manager and partner in Trinity Ventures, talked about failure.

She talked about her first venture failing.

She cried in her closet for a year. Curled up in a ball. Unable to engage. So deep was the disappointment.

The TV anchor in me is always scanning the room to see if the audience is engaged. Are people bored? Are people on their phones? Are they shifting in their seats. Are they walking out?

As Anjula spoke with plainness and transparency about her failure, and subsequent heartbreak, it was pin drop silence in the room. The room was riveted. The silence was palpable.

That moment —was everything.

We,  as a culture, shy away from conversations about failure. We talk about our kid going to Harvard. We discuss being married to a surgeon. We gush about buying the latest Louis Vuitton bag. But the conversations about our kid getting rejected by Yale, their first pick? About our husband not getting into medical school the first time. About getting divorced. About getting depressed? About friends committing suicide from the overwhelm of pressure.Those conversations rarely see the light of day.

Those conversations get brushed under the rug.

Saturday, August 18th, I hosted the third and final celebration of LadyDrinks turning seven in Princeton. The theme was to share one thing each attendee had to ‘give’ for the year and the one ‘ask’ each attendee had of the community. 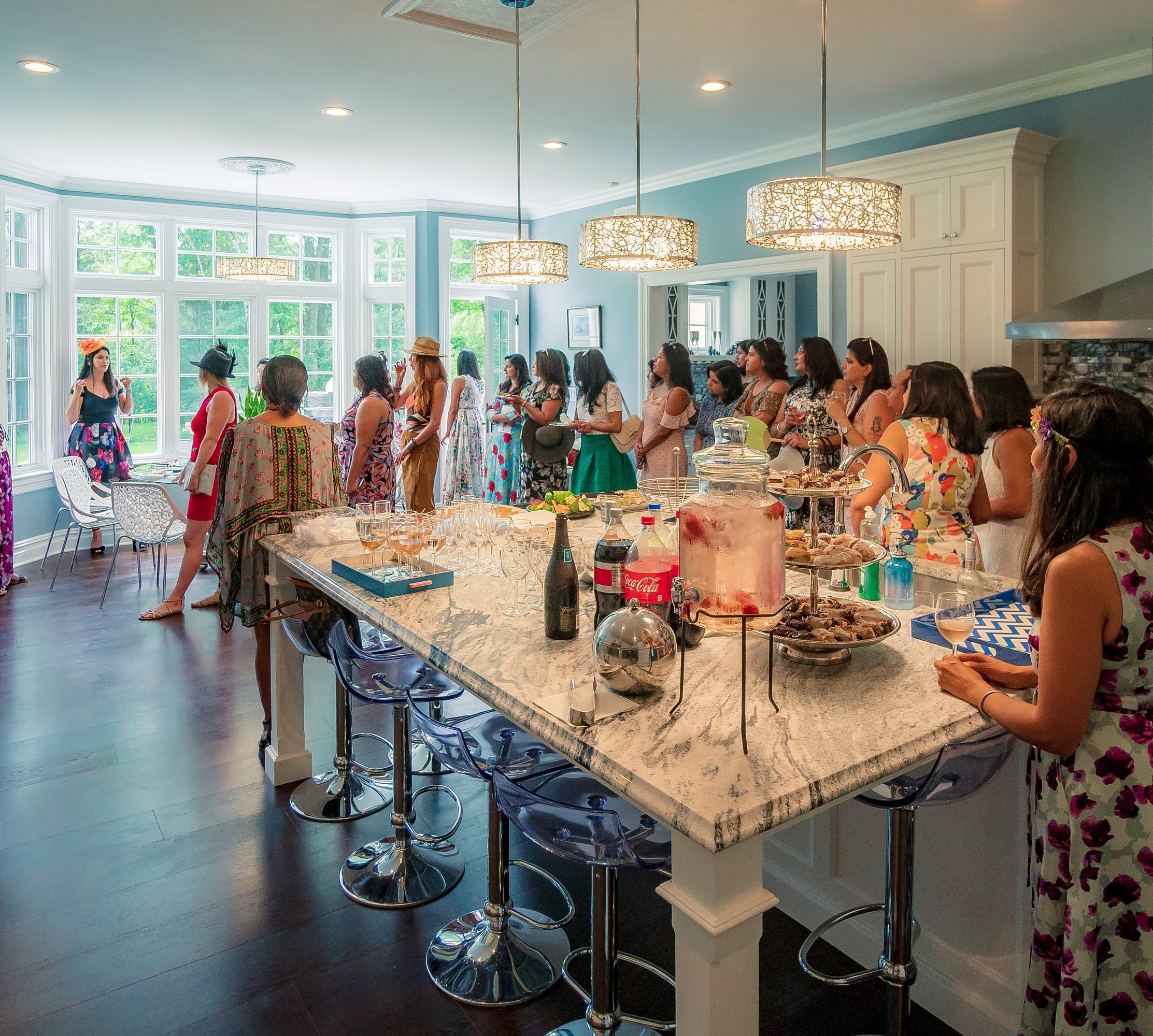 Trupty (names changed for the sake of the story), talked about her son. At school, he was friends with a little boy. That little boy shared that his mommy was in an abusive marriage. Trupty’s son came home and told her.  Trupty told her son to tell the little boy to tell his mother to call her.

Aparna called right away. She escaped to Trupty’s home with just a few dollars to her name. Trupty fundraised to help Aparna pay for expenses.  She secured financial aid for Aparna’s daughter to enroll in college (her father had pulled her out of high school). Aparna’s kids now stay at Trupty’s house while Aparna is at work.

Trupty took action and put her own interests aside to rescue someone. When she declared her ‘ask’ to the room, Aparna was standing silently next to Trupty.  Trupty asked the women in the circle to help find Aparna a job so she can support herself and her three kids.

An attendee pulled me aside later and admitted, “When I heard stories like this in my community, I always thought ‘This is not my problem.’ But in hearing how Trupty MADE IT HER PROBLEM to rescue Aparna, made me realize that I need to do my part. I won’t turn the other cheek again.”

It was evident in the pindrop silence.

What it must be like to be Serena. When women speak up